Effects of smog on animals 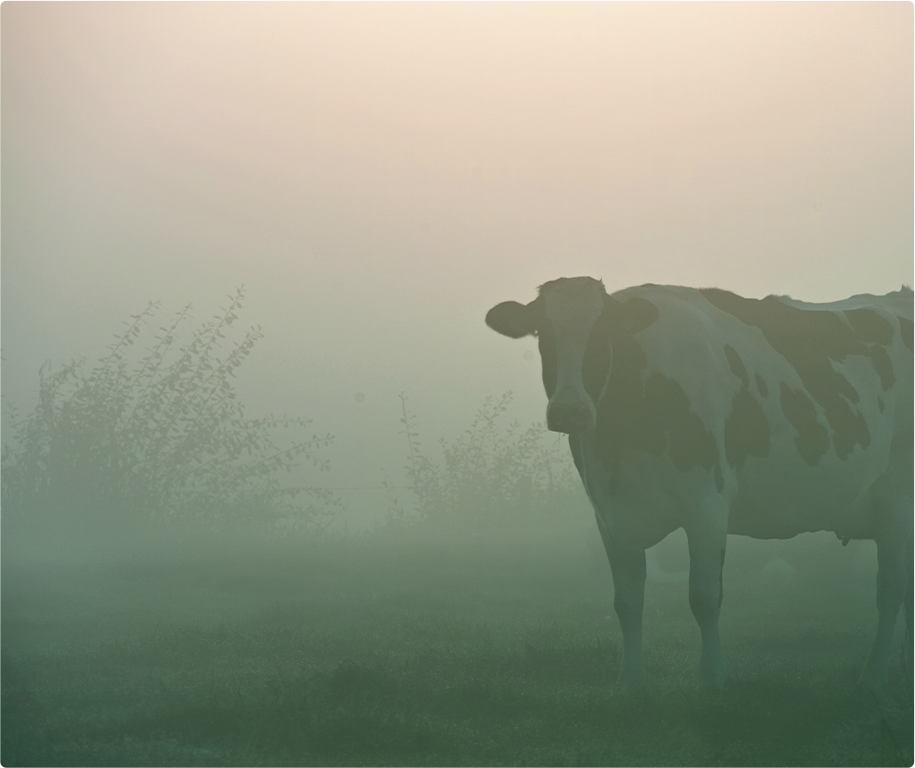 Advances in technology have allowed dairy farmers to imporve the quality of life their flocks. check out some.. 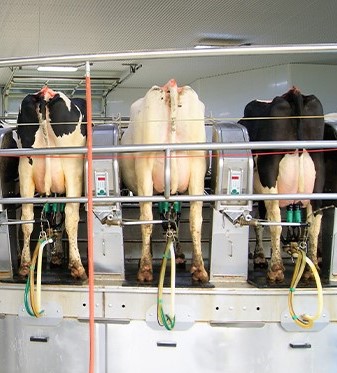 At Genus ABS we are dedicated to partnering with farmers to all sizes, to transform how they nourish the world through genetics. one of our pillars.. 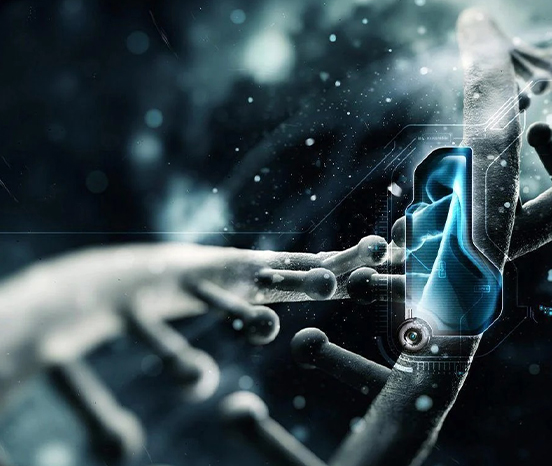 Smog is a type of air pollution. The word smog comes from the blend of two words, smoke, and fog. A mixture of liquid and solid fog and smoke particles. It is usually seen as the yellowish or blackish fog that suspends in the atmosphere or forms a ceiling in the air. It happens when fume, emissions, and particulates (nitrogen and sulfur oxides and volatile organic compounds) react in the presence of sunlight to form ground-level ozone.

• The particulate matter after deposition in plant leaves block the stomata opening of plants and reduce growth.

• Smothers plants limit their exposure to the sun and inhibit their ability to take in carbon dioxide, therefore, decreasing their photosynthesis capabilities. This results in reduced agricultural yields in all sorts of crops.

• The particulate matter with acid rain decrease the pH of the soil which makes the soil infertile.

• Air pollutants that are first deposited on the soil, such as heavy metals, first affect the functioning of roots and interfere with soil resource capture by the plant. These reductions in resource capture (production of carbohydrates through photosynthesis, mineral nutrient uptake, and water uptake from the soil) will affect plant growth through changes in resource allocation to the various plant structures.

• When crops and vegetables such as wheat, soybeans, tomatoes, peanuts, cotton, and kale are exposed to smog, it interferes with their ability to fight infections thus increasing susceptibility to diseases.

Effects of Smog on Animals

Smog, particulate matter, and ground-level ozone, likely affect wildlife health in similar ways to human health including harming the lungs and cardiovascular systems. An animal's vulnerability to air pollution is influenced by how it breathes - whether it uses lungs, gills, or some other form of gas exchange, such as passive diffusion across the surface of the skin

Pets suffer an increased risk of tumors when exposed to polluted air over an extended period. Particulate matter in the air has been linked to cardiac arrest in dogs and eventually death as well

Birds are affected directly by coal power production exhaust, which can damage birds’ respiratory systems. They also are affected by air pollution indirectly. An increase in wetlands pH causes fish kills, resulting in a decline in the osprey population as sources of food become scarce. Mercury accumulates as it moves through the food chain, becoming very harmful to predatory birds such as the bald eagle.

Acid rain falling in rivers and streams causes pH levels to rise, killing fish that are sensitive to pH fluctuations. Acidic rivers and streams can cause respiratory distress in fish. Acidic water is generally clearer, causing a temperature and light increase in the water, resulting in the relocation of native fish that need a cooler and darker habitat to survive.

•Milk production and inflammation in dairy cows are sensitive to temperature.

•Increases in PM2.5 levels are associated with decreased milk output in cows.

•Increases in PM2.5 levels are associated with increased inflammation in cows.

Exposure to air pollution, including criteria pollutants such as fine particulate matter (PM2.5) and ozone (O3), has been associated with morbidity and mortality in mammals.